Shooting Tigers in a Barrell: Or what not to do with a draft judgment? 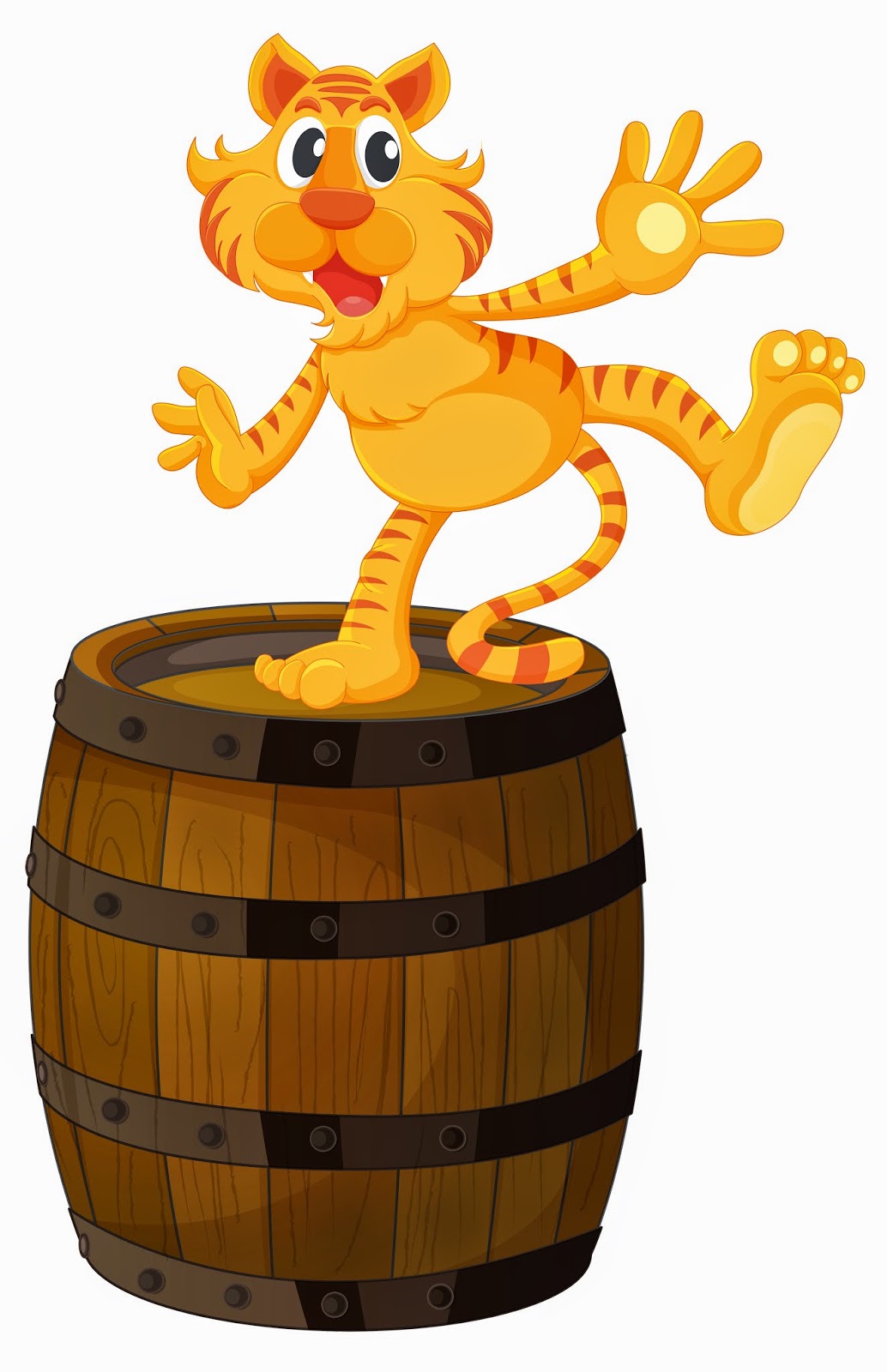 Mr Justice Coleridge has ruled on a preliminary issue in financial remedy proceedings which involves a trust set up to protect tigers in China. The case is Quan v Bray [2014] EWHC 3340 (Fam) and the judgment can be found here. Chinese Tigers South Africa Trust was set up in 2002 through the efforts of wife, Li Quan, and husband, William Bray, working together with the Chinese government and various other parties. The couple were initially devoted to the plight of tigers in China and poured most of their matrimonial funds into the project. The relationship broke down and divorce and financial proceedings were issued by the wife. The wife then claimed that the purpose of the trust was not only to save tigers but also to support the couple financially. She argued that the trust, which held nearly £25m of funds, was effectively a post nuptial settlement which could be taken into account in the financial remedy proceedings.


The husband objected, as did the trust and the other interested parties. No doubt the tigers would have had something to say about this as well! Mr Justice Coleridge’s judgment provides guidance on the treatment of post nuptial settlements and in particular settlements that might not have been nuptial in nature when they were set up but which have become nuptial due to the intentions of the parties and actual use of funds from the trust. After hearing the parties in December 2012 and again in June/July 2013 in what totalled over three weeks of Court time, Coleridge found against the wife and concluded that the trust was not nuptial in nature and that there had been no intention for the parties to benefit from the trust.


As is not uncommon, Coleridge J provided his judgment to the parties in draft form on 24 July 2014 and gave the parties until 05 September 2014 to come back to him with any minor or typing amendments before the judgment was to be formally handed down. This gave the wife 5 weeks review the judgment and rather than just looking for spelling mistakes the wife used this time to prepare a 43 page “Barrell” application attacking all of Coleridge J’s findings and conclusions and asking for the judgment to be re-written.


What is a Barrell Application?


The term Barrell Application derives from the case of Re Barrell Enterprises [1972] 3 All ER 631 in which it was established that, whilst there was jurisdiction to alter a judgment prior to the judgment being sealed, it should only be done in exceptional circumstances. This test was considered and developed by the Supreme Court in L and B (Children) [2013] UKSC 8 (20 February 2013) which involved another family case where the judge changed her judgment of her own volition after it had been communicated to the parties but before it was sealed (as opposed to being asked to do so by the parties). The Supreme Court indicated that in exercising discretion when faced with such an application the Court should be guided by the overriding objective to deal with the case justly and consider the specific circumstances of each case. Barrell applications are not common and successful Barrell applications are ever rarer. Even in Barrell the judge did alter the wording of his judgment but not the overall decision.


As Coleridge J puts it in the postscript to his judgment in Quan v Bray a Barrell application should only be used “where some particular fact or evidence has obviously been omitted, overlooked or has changed since the hearing”. He went on to clarify that it “does not afford a party the right to invite the court to start again from scratch and "have another go" at finding for them based on an entire re-arguing of the case.”


So was the wife right to try proceed with the Barrell application and in doing so exploring all options to have her case considered, or did she cross a line and misuse the legal application? Coleridge J was certainly not convinced and in fact found that the additional submissions, which totalled 99 pages once the other parties had had the opportunity to respond, only fortified his original findings and conclusions. It would seem that the appropriate avenue for the wife would be either to accept Coleridge’s conclusions or appeal.
Posted by Emma Family Law at 16:43